The Nature of the Kushiro Marsh

When Japan joined the Ramsar Convention on wetlands in 1980, the Kushiro Marsh was registered as Japan’s first Ramsar site. In 1993, Kushiro City hosted the 5th Meeting of the Conference of the Contracting Parties to the Ramsar Convention. The meeting served to raise public awareness about the conservation of the Kushiro Marsh and other wetlands. Today, with the help of various government bodies and residents in Kushiro Town, Shibecha Town, Teshikaga Town, and Tsurui Village, there are proactive efforts to preserve the natural landscape of the Kushiro Marsh. 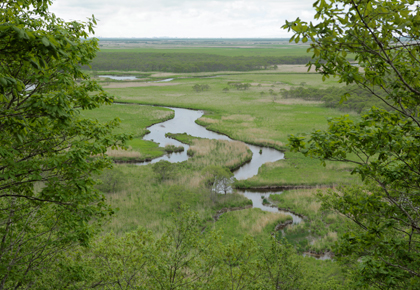 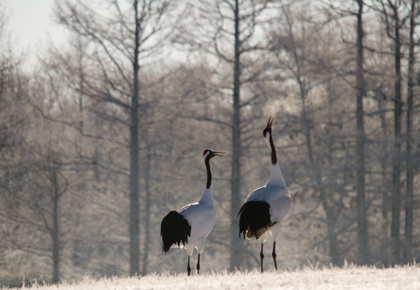 During and after the war years, the Kushiro River was channelized for the purpose of flood control and agricultural development. This had the unfortunate effect of shrinking the Kushiro wetland area and damaging its vegetation. As a response to this issue, a project was launched with the aim of restoring some of the straightened parts of the river to their original meander. There are ongoing efforts to restore the river’s original landscape and create a natural environment for the native flora and fauna to thrive in.